My most favourite Honda PC50

I have driven so many kilometers on this particular Honda PC50. This is one of my Honda's that I would never sell. It is, however, in dire need of an overhaul.

This PC50 was parked in a bed of strawberries, yes I kid you not. And after bringing it home, it was time to see if it would still run. It has been sitting outside for a while, but most likely not since 1976 which was the last insuranceplate that was mounted on it. (And still is) 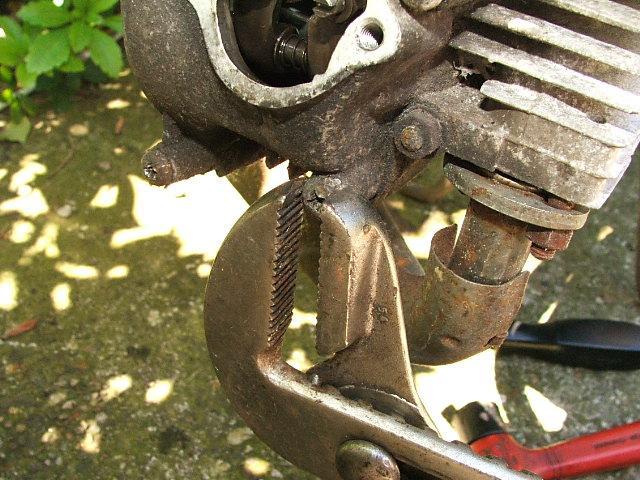 There was a valve stuck and so the valve cover needed to be opened. I was not in the posession of an impact screwdriver so I had to open it this way. It worked, but it can be rather damaging if you slip. 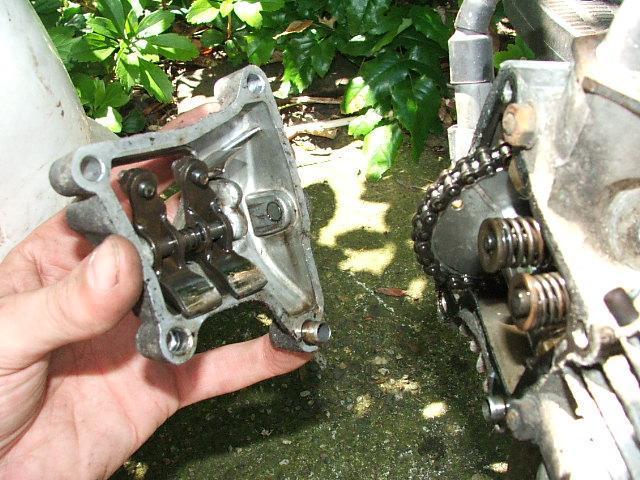 Look how nice it still looks on the inside! I cannot remember how many kilometers this PC had driven prior, but not more than a few thousand, i'm sure! 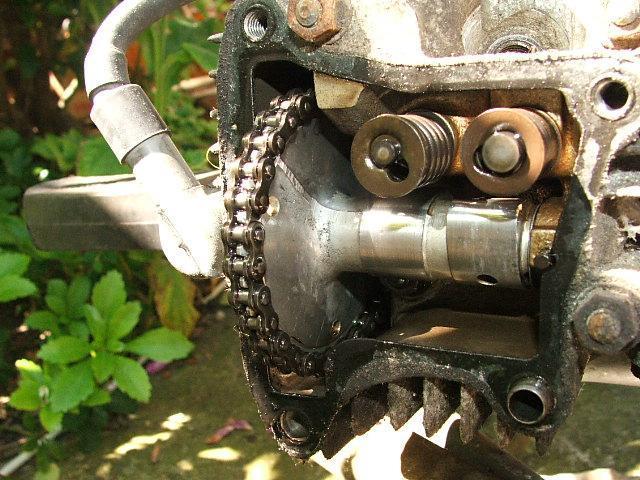 It was also the first time that I saw this kind of spring construction. It's soooo easy to work on these heads! It is also quite amazing that the "bajonet" connection actually works, since these valves move rather quickly!

The solution was so simple, just WD40 the valve stem and work is done!

Push and start! After so many years, it just woke up so easily!