New owner's manuals have been added!

New manuals have been added! 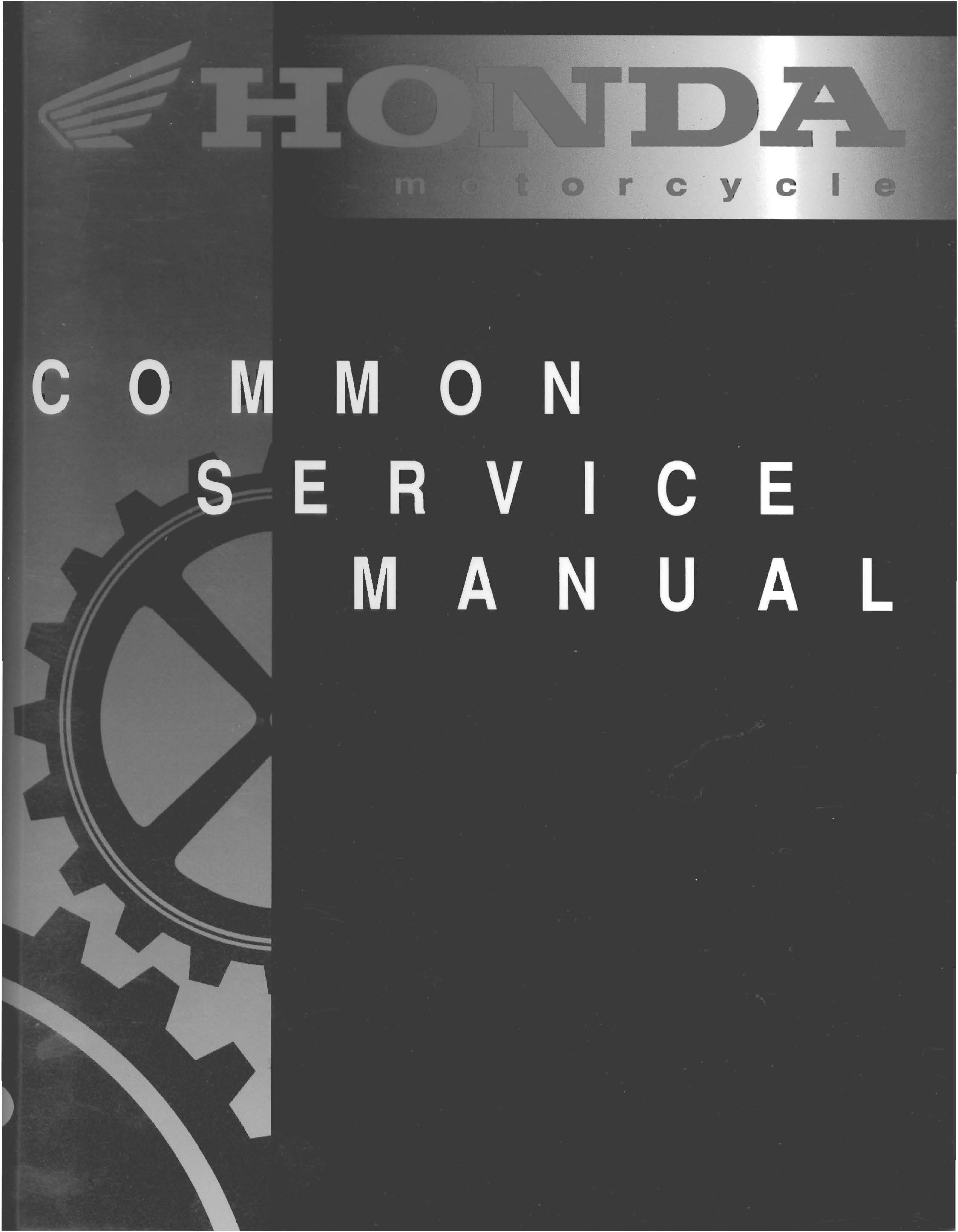 Thank you for the upload, cafema tica! 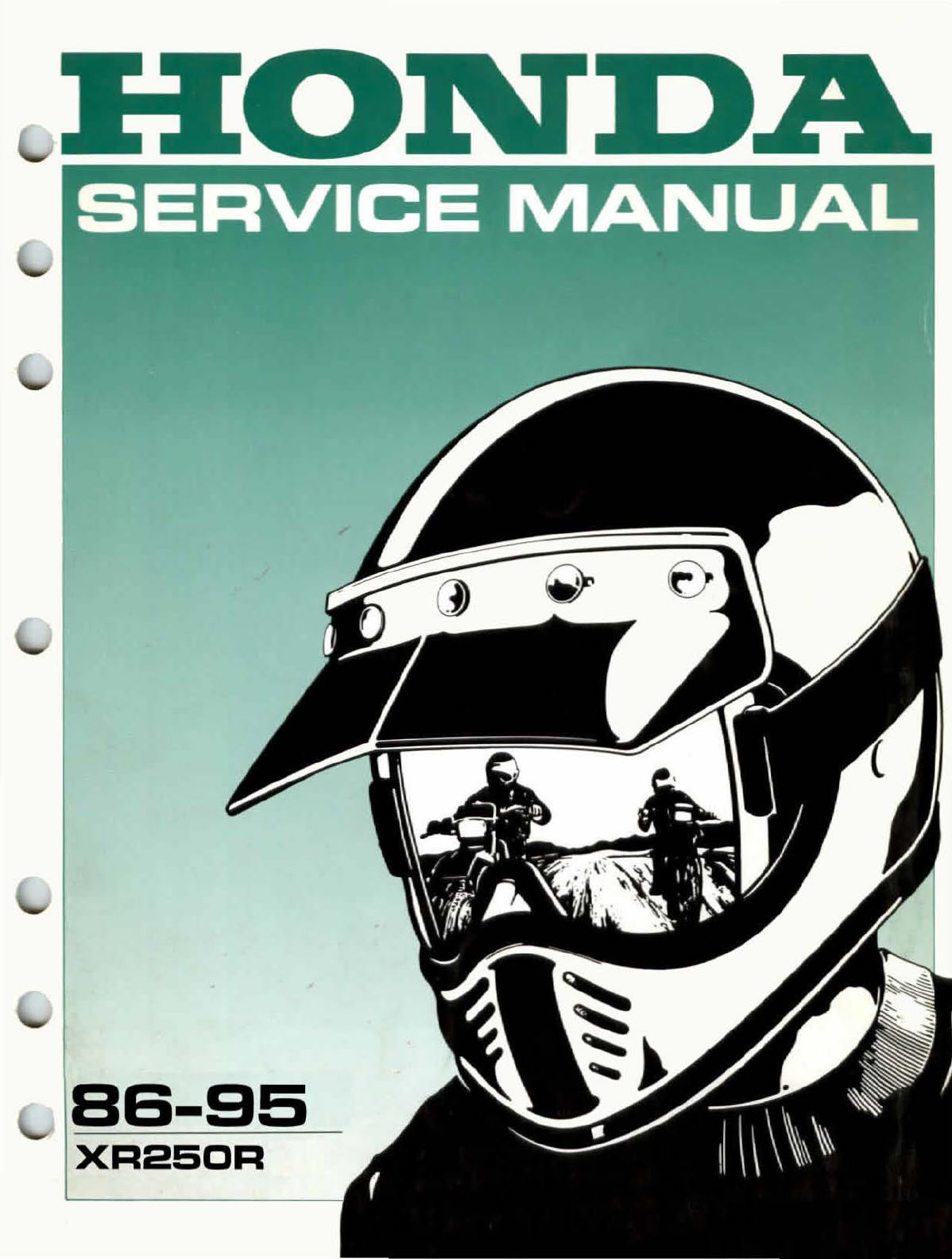 Unfortunately I cannot archive everything on this planet, so there is no picture available of this Bonhams auction of a Honda RC163 motorcycle from 1963.

The info is something I do keep and it is as follows:

Ridden by Tommy Robb and John McGuinness,Honda 250cc RC163 Grand Prix Replica
Frame no. JML/PMR002 Engine no. to be advised

This MC14E-powered RC163 replica was built in 2003, with all measurements taken from Sammy Miller's Honda 250/4. The tank design and pattern came from the ex-Mike Hailwood Honda at the National Motor Museum, Beaulieu, with the help of Bernie Saunders, while the glassfibre work was done by Tony Milk, who also supplied the fairing, CR93 seat, dummy oil tank, and alloy parts including brake plates. Other noteworthy features include a powder-coated frame, Hagon rear suspension, and early Honda CB77 forks, cut down 2½". We are advised that the frame is faithful to the works specification, and the machine also features an aluminium fairing, just like the works bikes would have used. This machine was ridden by Mark Loxley throughout its debut 2003 season without any problems, and has CRMC dispensation to take part in parades (see Classic Machine Registration Certificate on file).

Ridden by former Honda works rider and Grand Prix winner Tommy Robb in numerous major events, this was his 'go-to' machine of the two available to him, and is considered by many to be the best RC163 replica produced to this day. It has also been ridden by Honda TT star John McGuinness at the 'Festival of 1,000 Bikes'. Offered with history file.
Saleroom notices : The Engine Number is MC14E-1062676.

I stumbled upon a source with some additional VIN info for the Honda CT70 and Honda Z50A and this has now been added to the VIN Database! More to come? But of course! :)

Thank you for uploading, Tekkis! 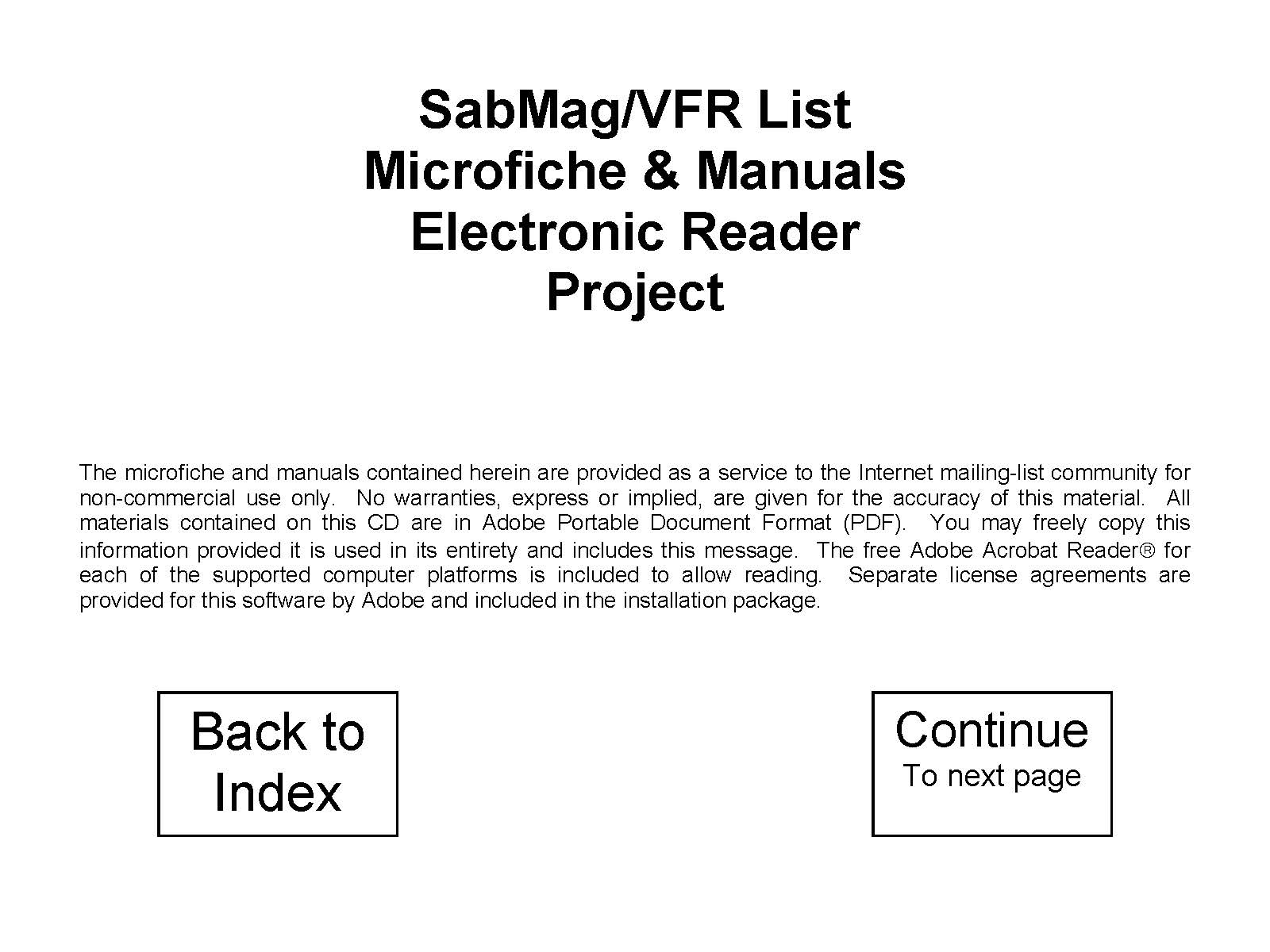